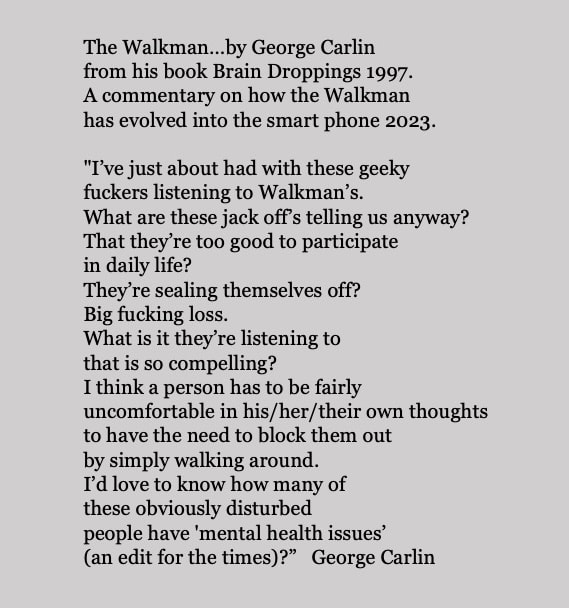 The following areas and technique will be approached:
Al’s style of teaching has been developed over twenty-years of studying, working in the film, theatre, and television industry in New York, Los Angeles and Toronto. He received his Masters of Fine Arts from the Actors Studio Drama School program in New York City, where he studied intensively with some of New York’s top coaches in: scene study, voice, speech, , dialects, Stanislavski, Adler, Hagen, Meisner, & Strasberg Methods, Classics, Period and Style and independent workshops covering Dreamwork, Personalization, Improvisation, Affective Memory, the Private Moment, plus many more. He attended the Craft Seminars from the award winning Inside the Actors Studio Bravo show which offered Al intimate lectures from some of film and theatres greats like Robert DeNiro, Susan Sarandon, Tom Hanks, Sean Penn, Meryl Streep, Jack Lemmon, Anthony Hopkins, Steven Spielberg. He worked in Off Off Broadway and Off Broadway, independent theatre companies performing, training, teaching, and producing. He recently returned to Toronto from living in Los Angeles for nine years. His award-winning short film Walled IN, was selected into fourteen film festivals around the world. Today, Al works as an actor, writer, filmmaker, and acting professor in Toronto. He is a finalist at the Actors Studio in Los Angeles and New York, plus is developing the feature film version of his very powerful award-winning short film Walled IN about mental health in our youth and the role of the educator.

Al’s expertise in the performing arts, experience as a filmmaker and screenwriter has helped Al develop a deep personal approach to the craft of creating a character.

Our exploration works on a basis of truth coming from the inside out.  You will acquire a clear set of tools that will support your choices and immediately appear at your auditions, first rehearsals and open the door to the call back.

Each week we will dig deeper by exploring character through script analysis, character objective, actions, personalization, concentration, listening, characterizations, and improvisations on the road to discovering your unique and personal craft.
To register, please fill out the contact form below, and a short introduction or clink on the above link. You'll be instructed from there.